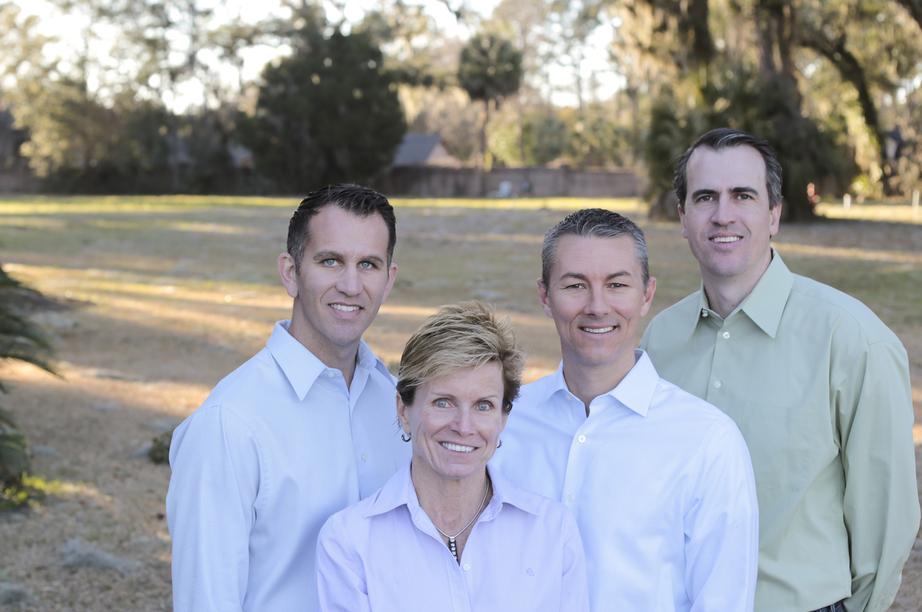 After completing his residency he was stationed at Ft. Stewart, GA fulfilling his active duty service obligation.  He served as a Brigade Surgeon for the 4th Brigade of the 3rd Infantry Division.  He deployed in support of Operation Iraqi Freedom and New Dawn from 2010-2011 earning a Bronze Star Medal for meritorious service during his deployment.  After his deployment he was appointed in the department of emergency medicine at Winn Army Community Hospital.  He served as chief of the department of emergency medicine at Winn Army before finishing his Army career in 2012. 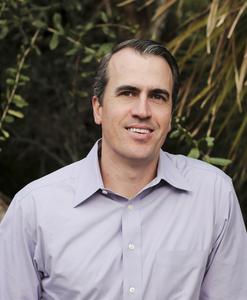 Where Your Family is OUR Family.